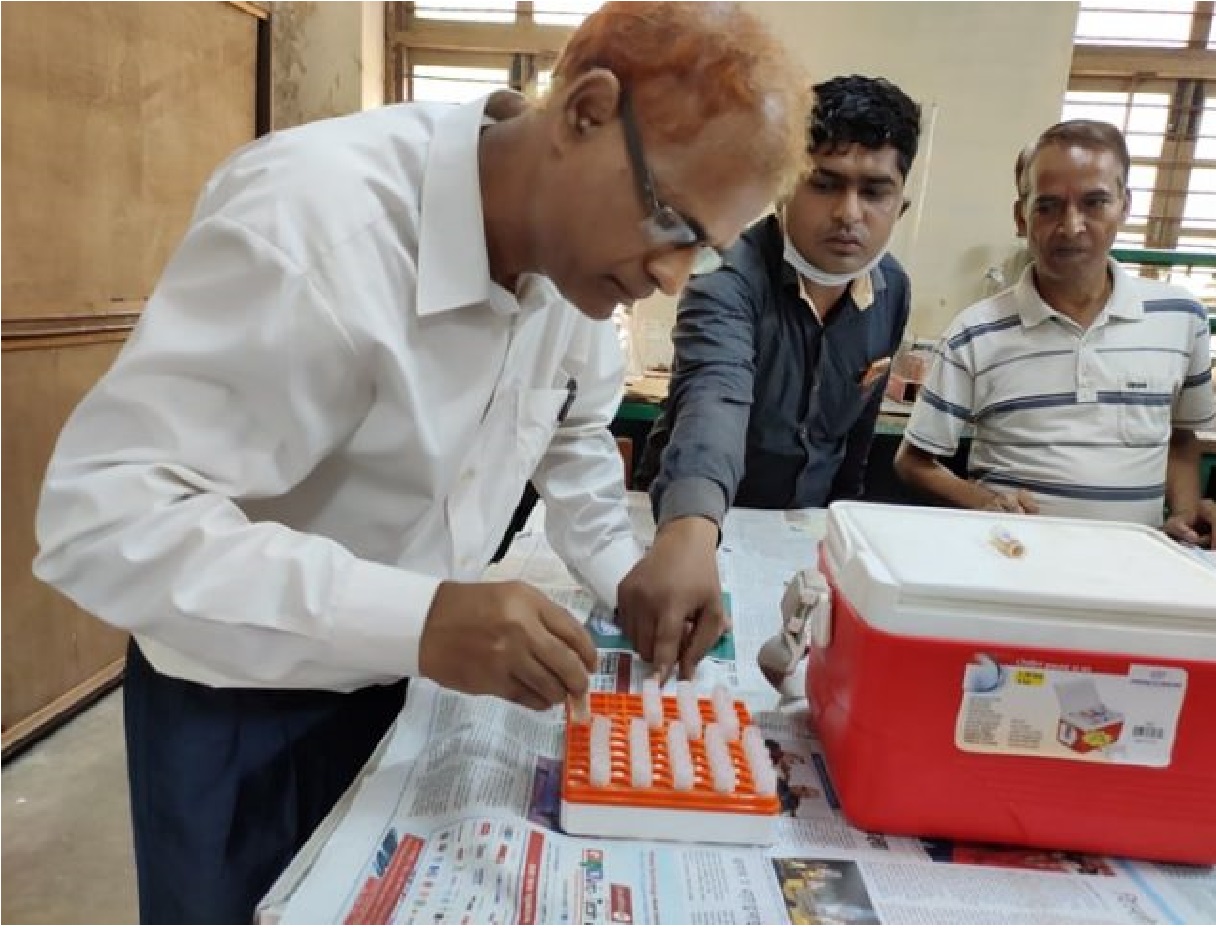 Dr. Lalit Kumar Das, associate of the Institute of Forest Studies, Tribhuvan University, who claims to have prepared a medicine against the corona virus, has started the testing process of the medicine prepared by him through the Ministry of Social Development.

He has started the process of formal and legal testing of the drug from Friday in coordination with the Social Development Minister of Bagmati Pradesh. On Friday, Minister Yubaraj Dulal had discussions with experts of the state and eminent scientists of the country. After the discussion, it was decided to start a formal test of the drug, said Minister Dulal.

“Now, the Nepal Health Research Council is testing the medicine,” he said. He said that Dr. Das would be with the state government and would extend all kinds of support from the government. According to Dr. Das, who claims that the medicine he has developed works completely against the corona virus, he has developed nine types of medicine in two parts, the diagnostic group and the anti-infection group. He said that six types of drugs can be used as needles to prevent infection and three types of drugs can be used for post-infection treatment and diagnosis.

He says he has studied the structure of the corona virus, its chemical and other properties, and developed drugs to destroy it through 15 different types of plants. Dr Das said the drug would break down fats and proteins in the first layer of the corona virus and inactivate the virus. He said that the virus was not brought to the lab for testing as it was a highly contagious virus but other scientific tests were done. Dr. Das says that since the medicine has been prepared from the use of plants that have been used by human beings in different ways for years, there is no ‘reaction’ from its use but in some people even common allergies can occur.

Dr. Das, who has a doctorate in Chemistry from Vanaras University, teaches at the Tribhuvan University, Institute of Forest Studies, Hetauda Campus. Meanwhile, the World Health Organization (WHO) has suggested that the anti-corona drug be developed not only as an injection but also as an edible syrup. After talking via video conference, Dr. Das informed that the health organization gave the suggestion via email. According to him, the WHO has sent 16 pages of suggestions and inquiries. 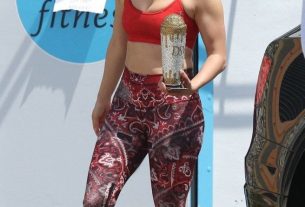 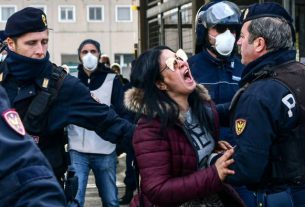 Families of windstorm victims denied relief due to lack of documents