Emerging Nepal Limited will be issuing 5,55,600 units worth Rs 5.5 crore as Initial Public Offering to the general public from (Magh 26- Falgun 1, 2078). The early closing date of this issue is on Falgun 1 and if the issue is not fully subscribed till Falgun 1, then it can be extended up to Falgun 11, 2078. 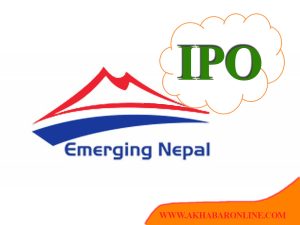 NIC Asia Capital Limited has been appointed as the issue manager for the IPO issuance.

Applications can be placed for a minimum of 10 units and a maximum of 5,000 units.

After the issuance of 5,55,600 units worth Rs 5.5 crore IPO shares the general public i.e 10% of total capital which will together raise its paid-up capital to Rs 55.56 crore and the promoter/public ratio will be 90:10.

Emerging Nepal Limited was established in August 2015 as a public-private partnership (PPP) investment company with the motive to invest in projects from diverse sectors. ENL is promoted by the renowned business groups of Nepal, with the major holding by the Vishal Group and IME Group affiliated entities and individuals (joint stake of more than 50%).

ENL is issuing 555,600 units of ordinary shares worth Rs 55,560,000 to the general public. NIC Asia Capital Ltd has been appointed as the issue manager for the IPO issuance. ICRA Nepal has assigned an issuer rating of [ICRANP-IR] BB+ (pronounced ICRA NP Issuer Rating Double B Plus) to ENL which means that the company has a moderate risk of default. The opening date hasn’t been declared yet. 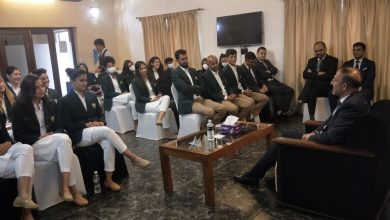 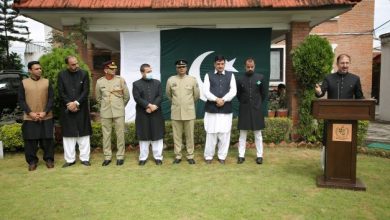 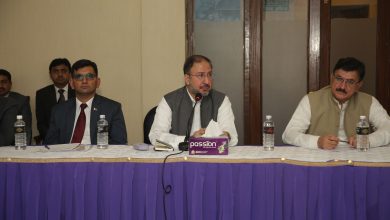 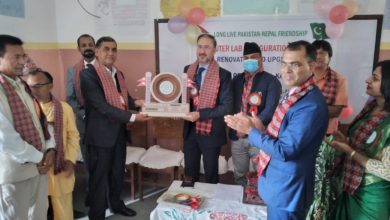